The Psychology of Media Trials: From Activism to Vilification 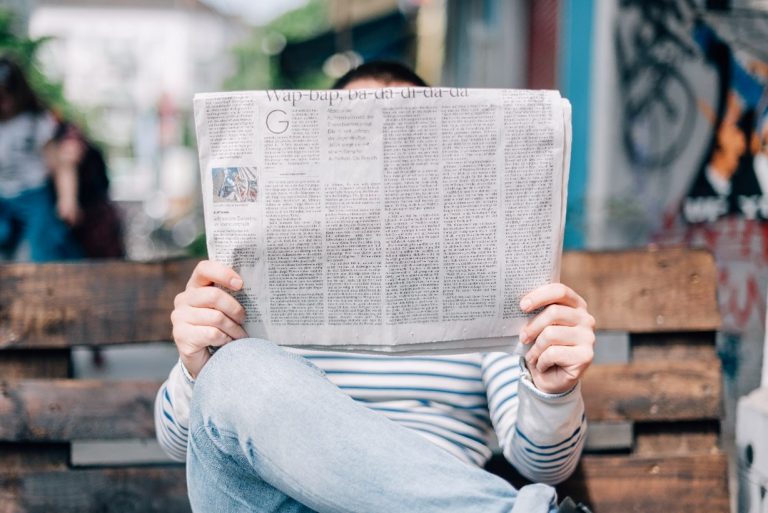 We are all unique individuals. Our perspective of the world is often shaped by an interplay of our personalities, temperaments and experiences. Among the influences on our world view, media would emerge among the top agents for forming opinions. As the world grows more connected especially with the help of social media, media trials are becoming a very common phenomenon.

Media trials or ‘Trial by media’ refers to media outlets presenting their interpretations on legal cases to the larger public, subsequently shaping their views about the same. Television, magazines and newspapers have now been joined by social media channels as well.

On one hand, in several cases, the media has helped victims get justice. For example, in the case of a young model in India who was shot dead for refusing to serve alcohol to a guest, the law failed the family when witnesses turned hostile. It was the sting operations conducted by a media channel that helped get the truth out and shape public perceptions on the case. It put enough pressure on systems for justice to be delivered. In another well publicised case from New Zealand, a woman falsely convicted for killing her infant was acquitted after the media brought the facts to light. But there is another side to the media coin. There have also been instances where media coverage of cases under trial have been anything but useful in helping victims get justice. Rather the coverage influenced public perceptions against innocent individuals and their families, in addition to violating their rights to privacy and dignity.

This tainted portrayal violates the cardinal principle of presuming a person innocent until proven guilty. Often, the desire to ramp up viewership takes precedence over the desire for justice and as a result, ethics take a backseat.

The psychological underpinning for this is perhaps the negativity bias. As per this bias, it is easier to draw attention towards negative incidents as compared to positive developments happening around us. It makes people anticipate even worse outcomes happening in the future and repeatedly check the news for more updates.

For example, during the COVID-19 pandemic, people kept themselves glued to their screens in anticipation of more deaths, newer variants of the virus, stricter protocols for social distancing etc. Research has proven that constant exposure to distressing information has harmful effects on mental health.

Another method utilised by the media to shape perceptions is selective reporting. It refers to the selective presentation of some facts and deliberate omitting of others. This too can have very harmful consequences on people’s perceptions of individuals especially those in conflict with the law. For instance, in the recent Indian case of the death of a young actor, his girlfriend was subjected to media trials, her private chats leaked and she was branded as a Gold-digger.

Even in the case of the arrest of a renowned actor’s son, he was painted as a drug peddler There were also comments hurled against his upbringing. Even though he was declared innocent of all charges, the media had already declared him guilty.

Media trials can harm individuals and their families, ostracise them socially, harm employment prospects and make them vulnerable to even more crime and exploitation. As a result, this can lead to people’s reduced trust in both the media and the judiciary. 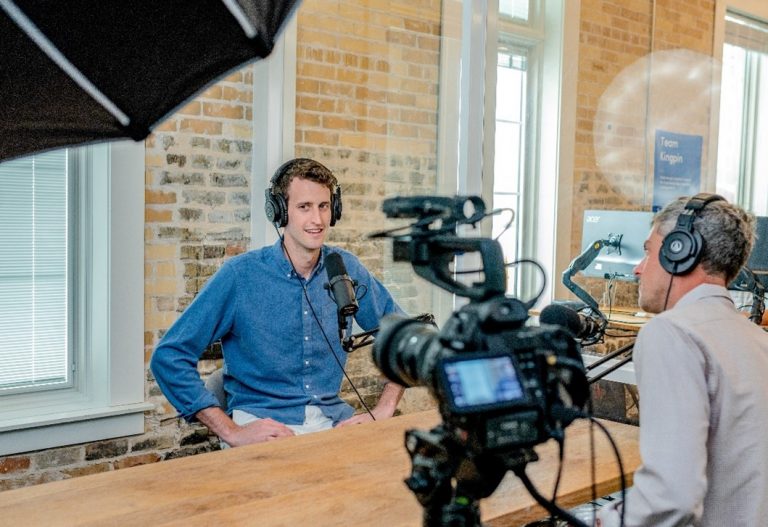 To avoid these consequences, the media should refrain from passing judgement on cases and only share the facts. Insensitive and sensationalist languages against those under trial must also be avoided.

The media serves an extremely important function in the society, disseminating news, making the masses aware of the events of the world, and preserving democracy. But it needs to be unbiased in its presentation of facts. It is imperative that it evolves and adheres to mechanisms that are credible and inspire confidence in people.