Toxic Positivity: The Ills of Silver-Lining

Being healthily positive can include moments of doubts, sadness, guilt, worry, and struggle 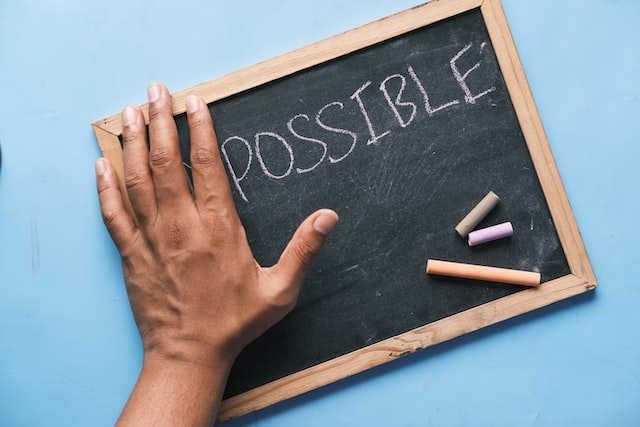 A few decades ago, the discipline of psychology witnessed a new wave spearheaded by Martin Seligman, which focused on factors such as happiness, strength, wellbeing, and positivity. This school of thought aimed at expanding Psychology beyond its focus on mental illness, a concept that had dominated the field until that point and rove into a domain now known as ‘Positive Psychology’.

Positive Psychology, in this respect, has been wonderfully successful, not only for those seeking mental health support but also within scientific circles. However, something that is often misconceived as a tenet of Positive Psychology, is the phenomenon of ‘toxic positivity.’

This is a superficial, forced, relentless and often desperate effort to feel positive or preach positivity — all the time, and in all circumstances. It is remaining ‘100%’ positive, at all costs. The constant pressure to feel ‘OK’ while negating the actual emotions is what summarises the phenomenon of toxic positivity.

While remaining optimistic in challenging circumstances is good, it does not mean one needs to completely reject or deny their or others’ negative emotions and feelings.

We may even be guilty of toxic positivity ourselves. In an attempt to make someone feel better, we often silence them, or dismiss their experience, whereas the other person might want to discuss their fears or concerns. This type of response might make the other person deny the reality of the situation which would do more harm than good. Additionally, negative and positive events are a part of life, and so are the emotions associated with them.Toxic positivity can be harmful to people undergoing stressful or difficult times. Instead of sharing how they truly feel and seeking emotional support, people may feel that their emotions are invalid, perpetuating a cycle of rumination, guilt and/or shame.

Some Signs of Toxic Positivity:

How to Manage Toxic Positivity:

In conclusion, one can be positive, but reality oriented as well.  Being healthily positive can include moments of doubts, sadness, guilt, and struggle as well. Allow yourself to experience the complete spectrum of emotions. After all, it is the colder days that make us appreciate the sunlight!